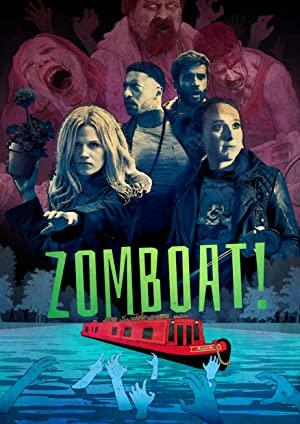 A Zombie apocalypse is unleashed in Birmingham and sisters Kat and Jo, together with unlikely travel companions Sunny and Amar must flee for their lives...by canal boat.

Shows Like Crazyhead: Shaun of the Dead, But TV

An eclectic list of British horror comedy series, some absurd, some thought-provoking, some just gory, all suitable for Anglophiles in the mood for bloody good fun.