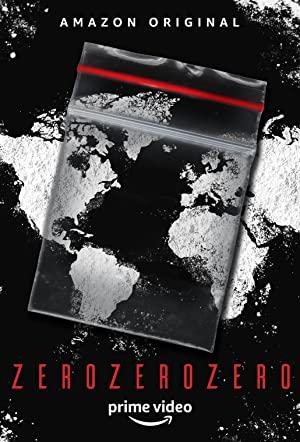 A cocaine shipment makes its way to Europe, starting from the moment a powerful cartel of Italian criminals decides to buy it, to its journeys through Mexico, to its shipment across the Atlantic Ocean.

If you like the Sopranos, you'll love these shows about the Mafia in Italy. Never mind the subtitles, the gritty drama and dark intrigue is worth the hassle.