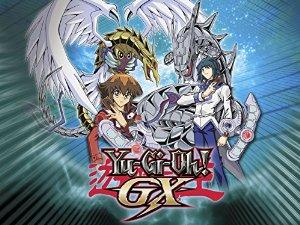 A semi-spinoff of the popular Yu-Gi-Oh anime series, focusing on a boy named Jaden and his misadventures as a student at an esteemed Duel Monsters academy.