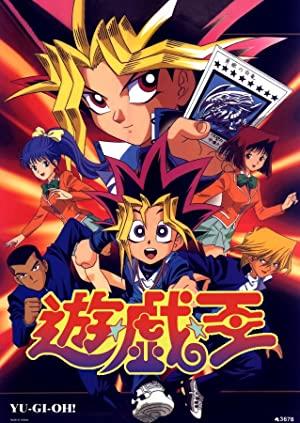 Yugi Mutou is a shy young boy who has finally completed his grandfather's Thousand-Year puzzle. Little does he realize that this puzzle unleashes an alter ego who challenges anyone who hurts Yugi to a game. The losers often pay dearly.