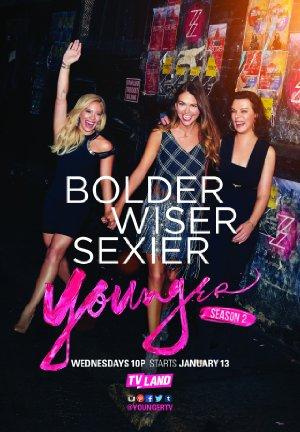 After being mistaken for younger than she really is, a single mother decides to take the chance to reboot her career and her love life as a 26-year old.

Shows Like Sex and the City: Mature Women in the City

Like a fine Bordeaux, the stars of these shows are strong, self-sufficient women who only improve with age.

Darren Star wrote a series of hits including Younger, Melrose Place, and Emily in Paris

We're not talking about the David Attenborough kind of cougars; no, this sort is far more aggressive going after their prey.