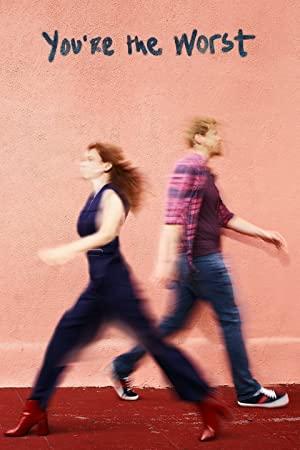 Centers on two toxic, self-destructive people who fall in love and attempt a relationship.