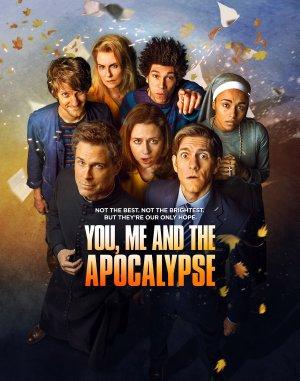 When a group of ordinary people learn that an eight-mile wide comet is on a collision course with Earth, they hunker beneath the town of Slough to watch the end of the world on television.

In these science fiction and fantasy shows, strangers find their lives are interconnected in ways that exceed coincidence.