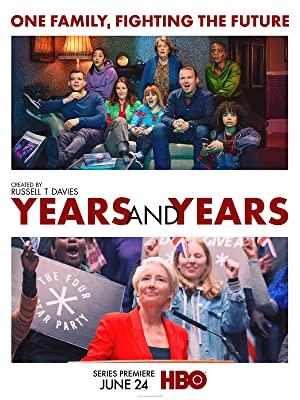 Follows a busy family from Manchester with their lives converging on one crucial night in 2019.