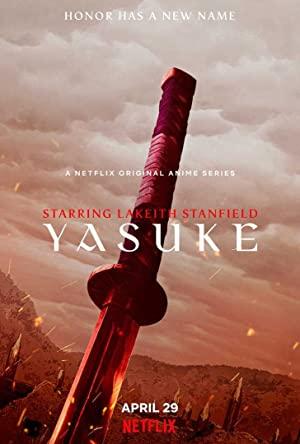 He came from Africa and fought alongside a mighty feudal lord in brutal 16th century Japan. They called him the Black Samurai, and he became a legend.