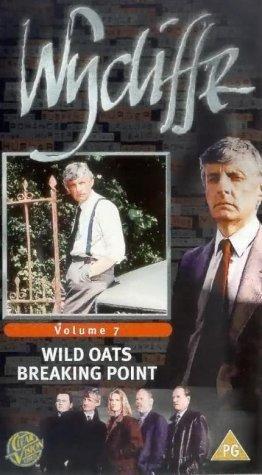 Set in Cornwall, Detective Superintendent Charles Wycliffe, who works along with his colleagues DI Doug Kersey and DI Lucy Lane, investigates murder cases with his trademark determination and clinical accuracy.