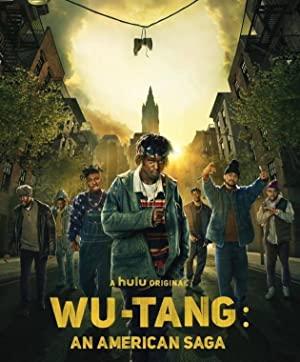 The show tracks the Wu Tang Clan's formation, a vision of Bobby Diggs, who strives to unite a dozen young, black men that are torn between music and crime but eventually rise to become the unlikeliest of American success stories.

The stars of this eclectic collection learn the hard way that fame in America comes with a price: friendship, privacy, peace of mind, and even your own self-respect.

Scripted series that take you behind the scenes of the rap music industry, from the birth of hip hop to the present.

Tupac, a Tribe Called Quest, Notorious B.I.G., Jay-Z and the other titans of hip hop and rap are profiled in these documentaries.

These series document the rich subcultures of rap and hip-hop as they emerged and evolved in different cities across the United States.