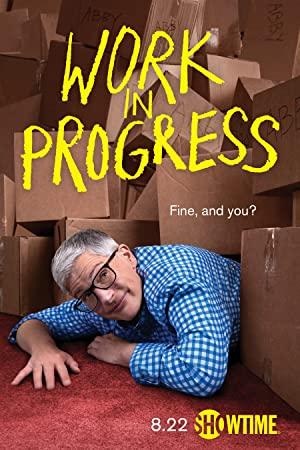 Abby, a 45-year-old self-identified fat, queer dyke whose misfortune and despair unexpectedly lead her to a vibrantly transformative relationship.

These series promote transgender awareness and and highlight some of the issues faced by the transgender community.