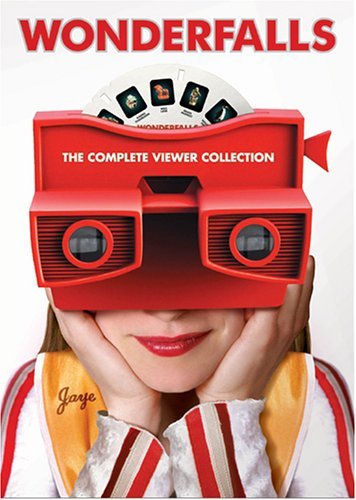 Jaye Tyler is a loner living in Niagara Falls who, after graduating college, has fallen into a care-free comfortable rut living in a trailer park and working as a retail clerk in the Falls ...