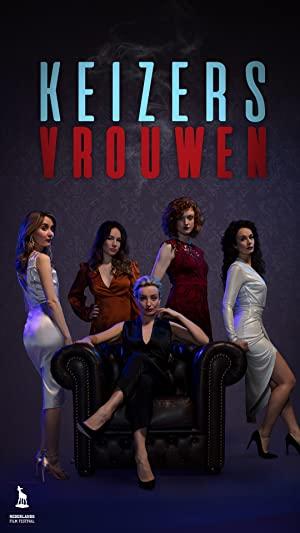 Xandra lives a hip but safe life with her husband Michiel and her daughter Lulu in Amsterdam. Apparently happy, Xandra aches for more excitement in her life. She is tempted to once again ...