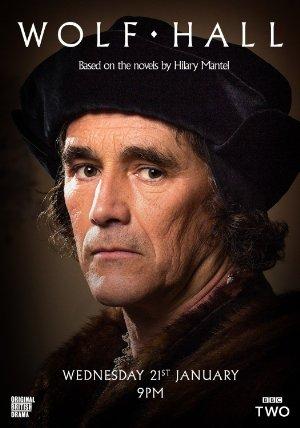 After the downfall of Cardinal Wolsey, his secretary, Thomas Cromwell, finds himself amongst the treachery and intrigue of King Henry VIII's court and soon becomes a close advisor to the King, a role fraught with danger.

Shows like The Tudors: British Royals Through the Ages

While it hasn't strictly speaking been the same family ruling throughout all of British history, each generation has its own set of equally intriguing power struggles, scandals, and love-stories.