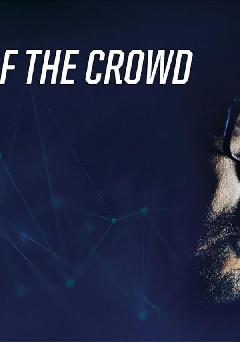 Driven by a need to find his daughter's killer, Silicon Valley tech innovator Jeffrey Tanner takes crowdsourcing to a new level, creating a digital platform for people around the world to publicly share and evaluate evidence for criminal investigations.