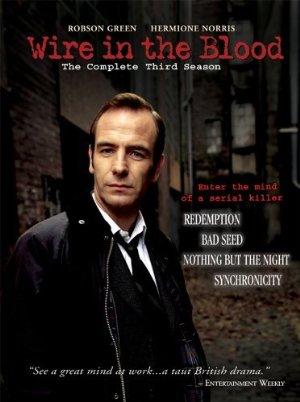 A psychologist gets inside of the minds of both killers and victims to aid the police in solving gruesome serial killings in Northern England.