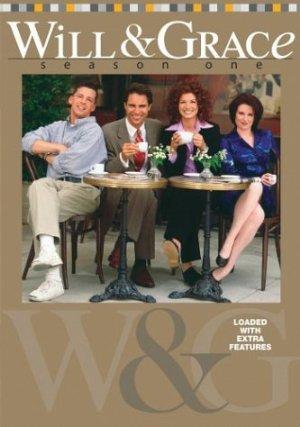 Will and Grace live together in an apartment in New York. He's a gay lawyer, she's a straight interior designer.

Great Sitcoms of the Nineties

Millennials will sigh in fond remembrance at this list of the best situational comedies had to offer, from 'The Fresh Prince' to 'Wings'.

Shows like Will and Grace: Straight Woman, Gay Man Comedies

Will & Grace is the best-known, but several recent comedies place straight-gay friendships at the center of the show.