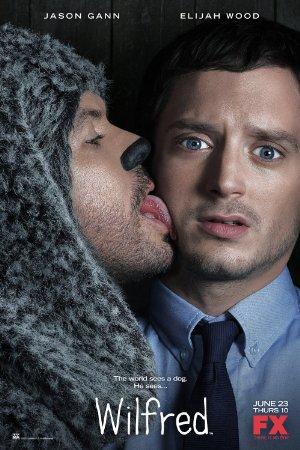 The story of a depressed man who inexplicably is the only one who can see his neighbor's dog as a full grown man in a dog suit.