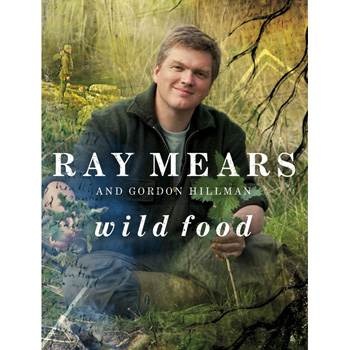 Wild Food Documentary is a documentary television series hosted by Ray Mears. The series airs on the BBC in United Kingdom, it is also shown on Discovery Channel in the United States, Canada, India, Italy, Brazil, New Zealand, Australia, Norway, Sweden, The Netherlands and Russia. The show was first broadcast with an episode set in Australia and ended with "Woodland". The theme tune is not unlike the one heard in World of Survival. In Wild Food Documentary, Ray presents an informative guide to cookery, travelling across the world to demonstrate traditional cooking skills and cuisine.

For fans of Ray Mears and Bear Grylls, these reality shows, competitions, and documentaries document individuals battling the elements to survive in the most extreme conditions, and teach you some potentially useful skills along the way.

Few have the experience and on screen charm of Britain’s classic TV survival man--Ray has done it all from deserts to tundra, and fortunately he's still here to tell the tales.