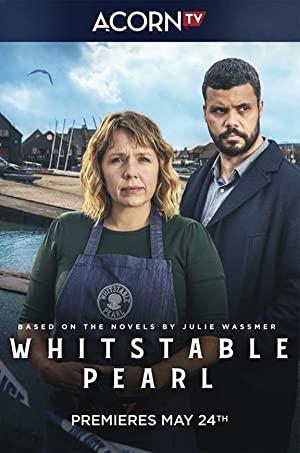 Follows local restaurant owner Pearl Nolan who sets up a local detective agency after undergoing police training in an earlier career. She is soon embroiled in her first case when she discovers the body of close friend, Vinnie.