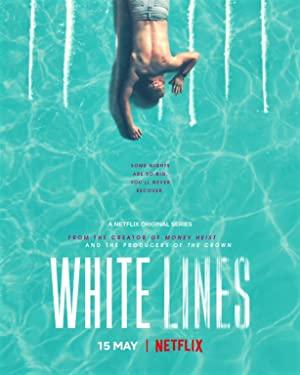 Twenty years after her brother is killed on Ibiza, a woman tries to find out why. From the producer of Money Heist (La Casa de Papel), the Ibiza setting is stunning, but the Eurotrash characters are not super sympathetic. Nuno Lopes is terrific as Boxer.