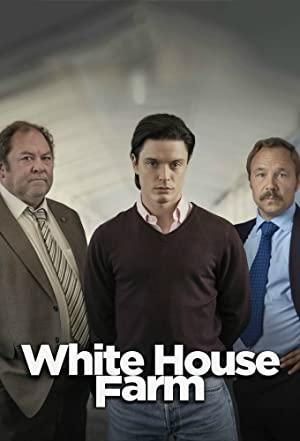 Revolves around the true story of a fateful night in August 1985 when five members of the same family are murdered at an Essex farmhouse, and the ensuing police investigation and court case that follows.

Dramatizations of some of the most notorious crimes in British history, including recent miniseries Little Boy Blue and Three Girls.