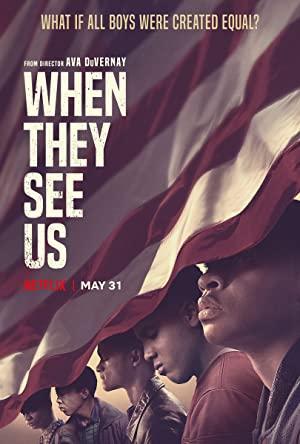 Five teens from Harlem become trapped in a nightmare when they're falsely accused of a brutal attack in Central Park. Based on the true story.

The Black Lives Matter movement has shone a bright light on the systemic racism that plagues many police departments, and these documentaries explore racism, abuses of power, and corruption among law enforcement agencies.