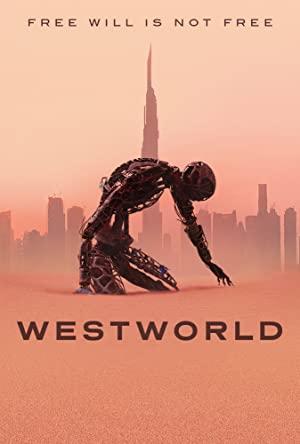 Terrific premise--a Western-themed amusement park populated by robotic hosts where guests can live out their fantasies. The show is ambitious--tackling lots (too many?) Big Questions and delivers visually stunning special effects. Like Game of Thrones, the series relies on production value to compensate for sub-par writing as the seasons move on.