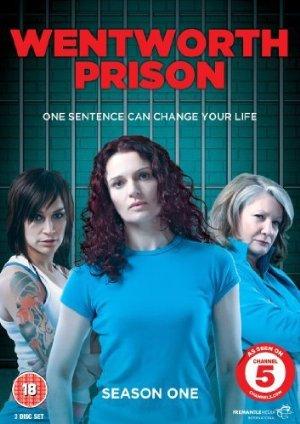 Bea Smith is locked up while awaiting trial for the attempted murder of her husband and must learn how life works in prison.