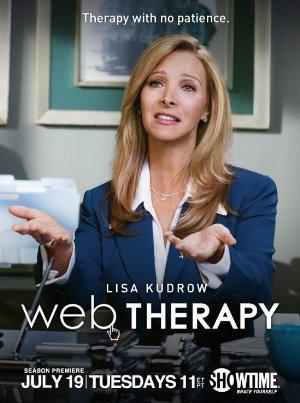 After quitting her job in finance under dubious circumstances, the affluent and self-interested Fiona Wallice tries her hand at therapy - offering clients 3-minute sessions over the Internet in hopes of weeding out any unnecessary emotion.

Shows that find the lighter side of the psychiatrist's couch, especially when there's a couple sitting on it.

Shows like Eastbound and Down: Tinkering with the Moral Compass

These sitcoms star self-absorbed characters - some recovering alcoholics, some spoilt brats, some former celebrities - who must learn what it means to become unselfish.