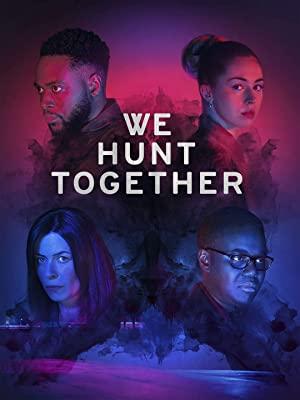 A gripping twist on a classic cat-and-mouse story, this British drama series explores the intoxication of sexual attraction and the dangerous power of emotional manipulation as two conflicted detectives track down a pair of deadly killers.