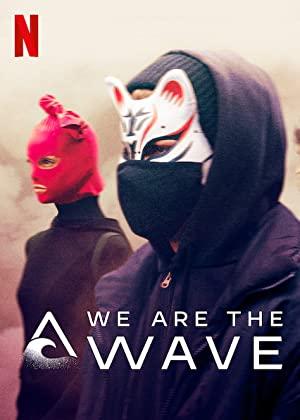 A new version of Rhue's novel in which a group of teenagers who start a youth movement which develops a dangerous momentum.