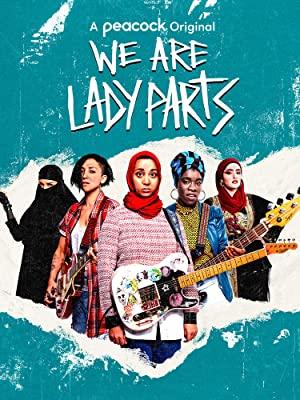 A look at the highs and lows of the band members that make up a Muslim female punk band, Lady Parts, as seen through the eyes of Amina Hussein, a geeky PhD student who is recruited to be their unlikely lead guitarist.