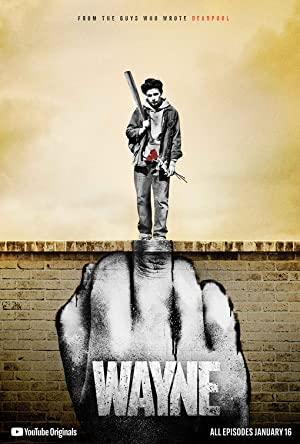 Wayne, a 16 year-old Dirty Harry with a heart of gold, sets out on a small two stroke road bike from Boston to Florida with his new friend Del to get back the shit-hot 79' Trans-Am that was stolen from his father before he died.

Shows like the End of the F***ing World: Road Trip Comedies

A classic formula in movies works well in these shows--unlikely partners (or families) stuck together on road trips--hilarity ensues.