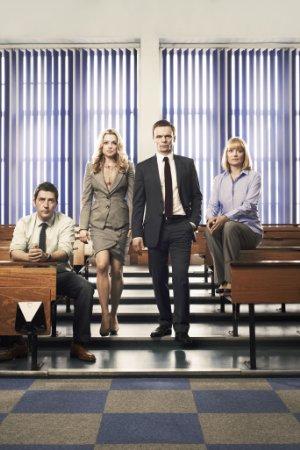 A contemporary drama series set in a challenging comprehensive school.

Not all may technically be soap operas, but all have at least a few suds on them; best enjoyed with a cup of milky tea, and a defensive attitude towards critics.