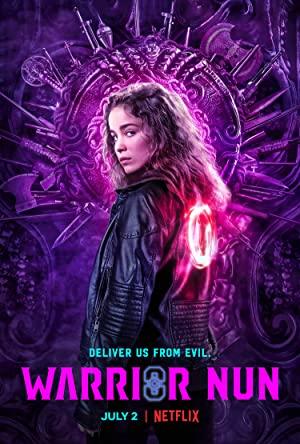 An updated Buffy the Vampire Slayer featuring a teenager who wakes up in a morgue to discover she has super powers and is tasked with fighting demons as part of an ancient religious order.