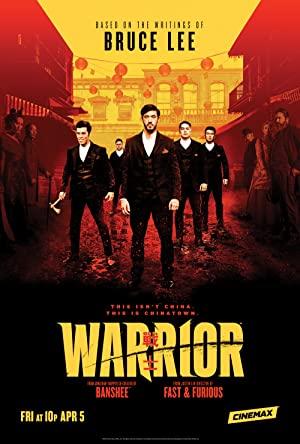 Set during the Tong Wars in the late 1800s, Ah Sahm, a martial arts prodigy originating from China to San Francisco, ends up becoming a hatchet man for the most powerful tong in Chinatown