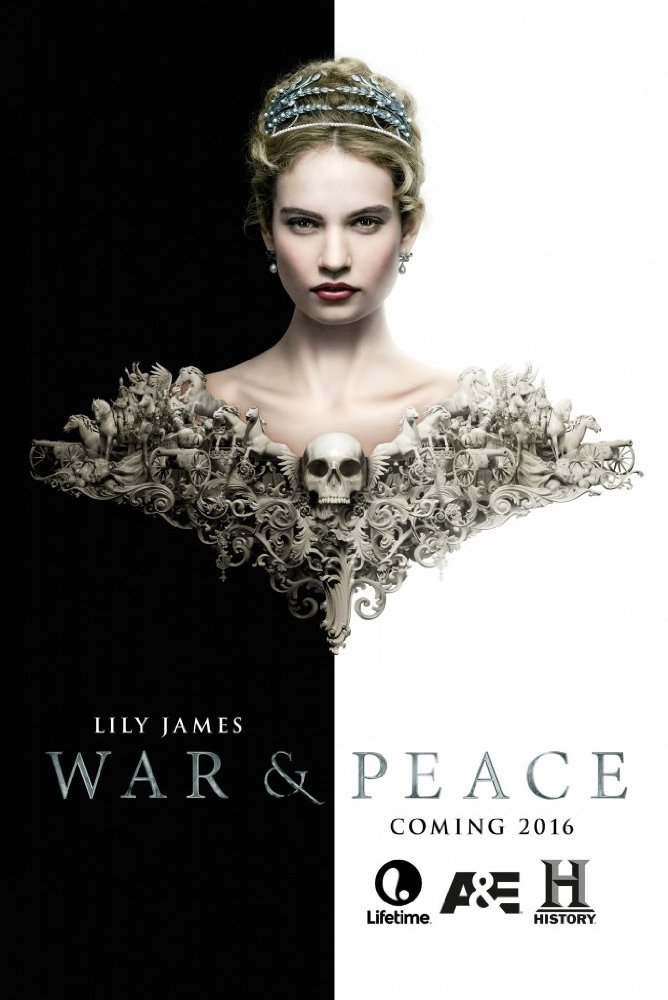 As the Russian conflict with Napoleon reaches its peak, five aristocratic families face the possibility of their lives being changed forever.