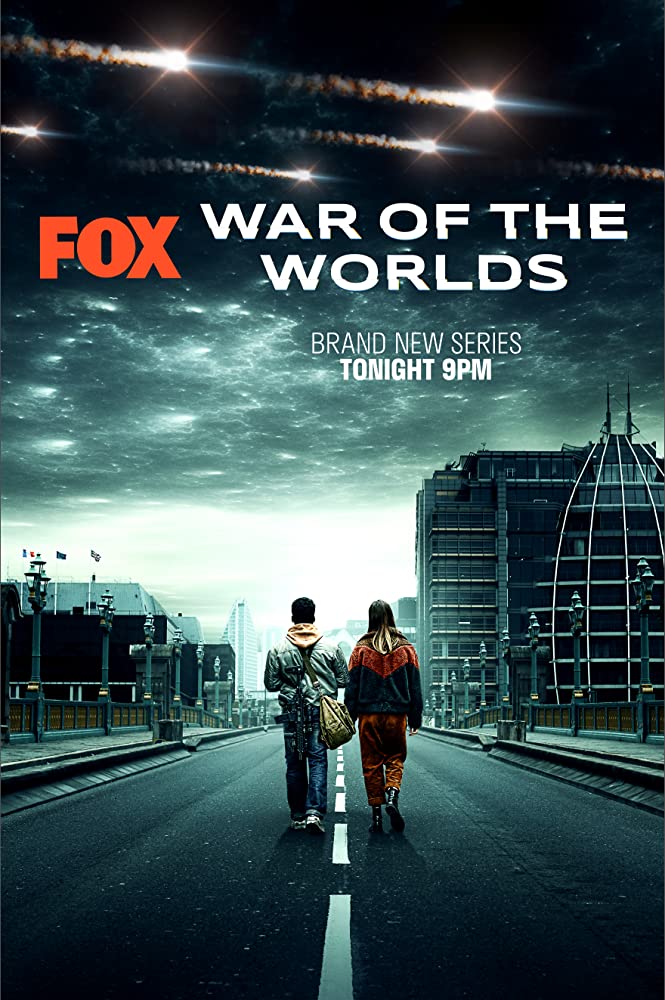 Set in contemporary France, this Anglo-French reimagining of H. G. Wells' classic in the style of Walking Dead follows pockets of survivors forced to team up after an apocalyptic extra-terrestrial strike.