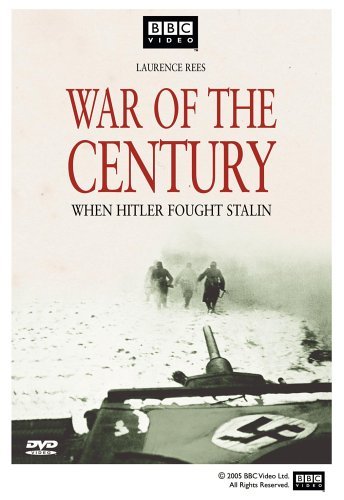 Detail the rise and fall of the Third Reich and some of the most heinous political leaders in history.

The Second World War produced the Greatest Generation, and also some of the greatest documentaries of all time.