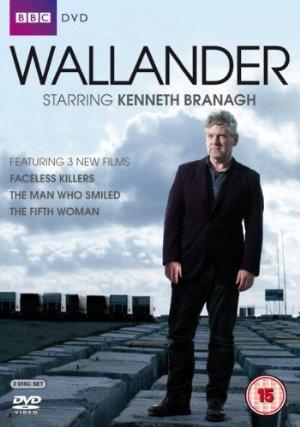 A TV program centered on a soul-searching Swedish cop.