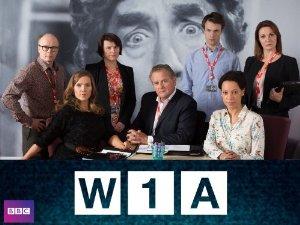 Ian Fletcher, formerly the Head of the Olympic Deliverance Commission, has taken up the position of Head of Values at the BBC.