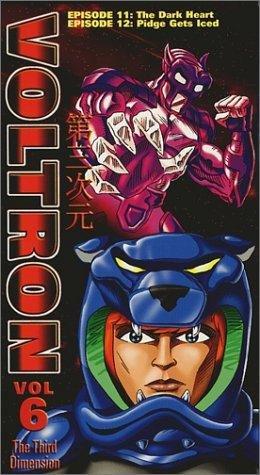 Evil threatens the safety of the galaxy. The maniacal Prince Lotor escaped from his prison in deep space. He formed a secret alliance with the mysterious Witch Haggar to destroy all that is good.

These CGI shows, many of them from the 90s and early noughties, when the technology was just gaining traction, prove that sometimes the extra budget is worth it.