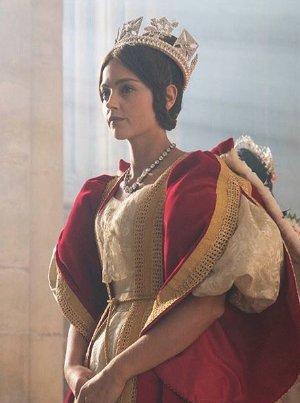 The early life of Queen Victoria, from her ascension to the throne at the tender age of 18 to her courtship and marriage to Prince Albert.

Shows like The Tudors: British Royals Through the Ages

While it hasn't strictly speaking been the same family ruling throughout all of British history, each generation has its own set of equally intriguing power struggles, scandals, and love-stories.