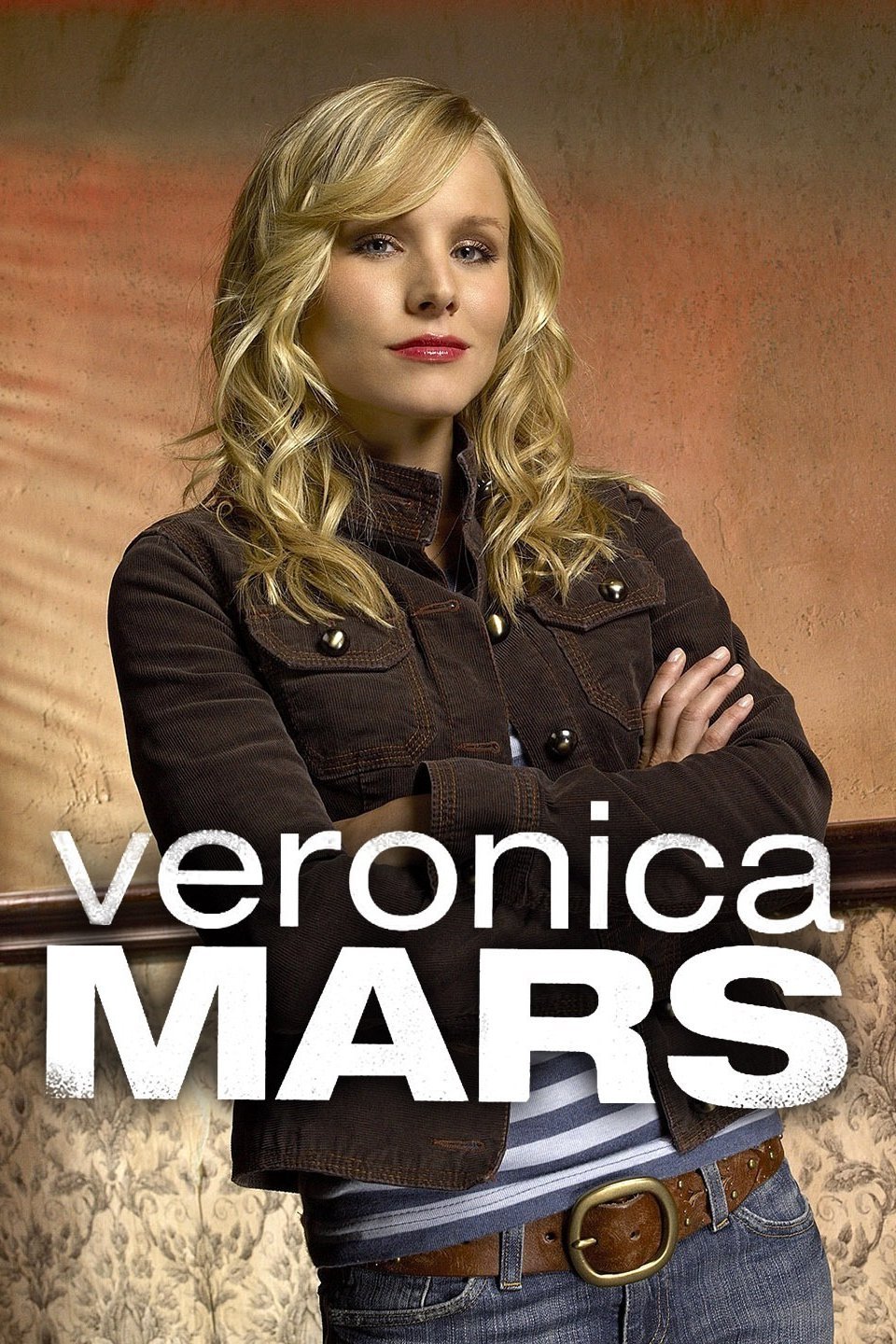 After her best friend is murdered and her father is removed as county sheriff, Veronica Mars dedicates her life to cracking the toughest mysteries in the affluent town of Neptune.