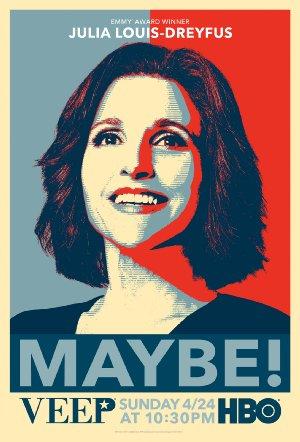 Former Senator Selina Meyer finds that being Vice President of the United States is nothing like she hoped and everything that everyone ever warned her about.

'Arrested Development' may have been canceled (and then resuscitated in a ghastly Pet Cemetery type situation), but the actors who made it great are still around, and making plenty of awesome sitcoms.