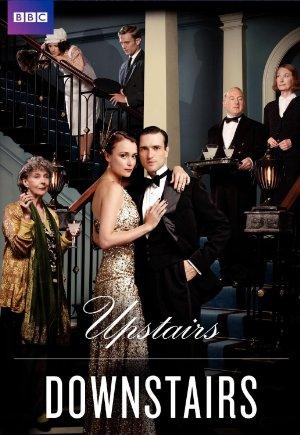 A new family and their servants live at the London townhouse at 165 Eaton Place in 1936.

Shows like a Place to Call Home: Period Family Dramas