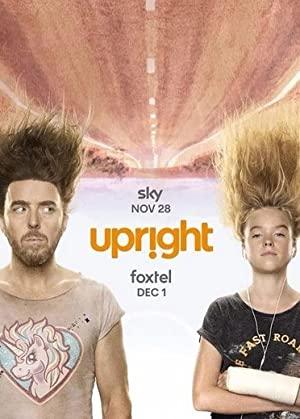 Two misfits, thrown together by chance in the middle of the Australian desert, forge bonds in a quest to transport a precious piano from one side of the country to the other.

Shows like the End of the F***ing World: Road Trip Comedies

A classic formula in movies works well in these shows--unlikely partners (or families) stuck together on road trips--hilarity ensues.