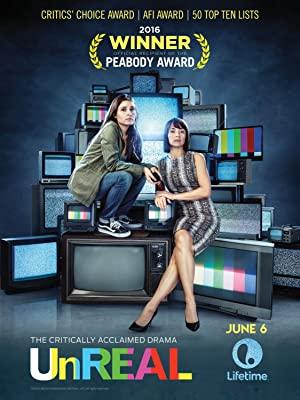 A behind-the-scenes look at the chaos surrounding the production of a dating competition program.

Enjoy a lifetime's worth of quality Lifetime network programming, right here, ranked for your viewing pleasure - and a lifetime well spent, if you ask us!