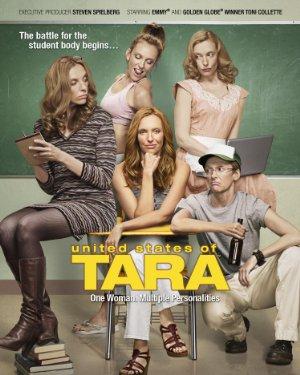 A woman struggles to find a balance between her dissociative identity disorder and raising a dysfunctional family.