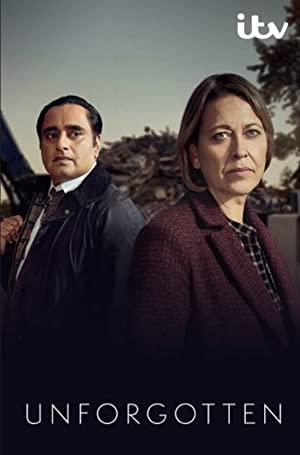 Police start to investigate when the bones of a young man are found under the footings of a demolished house 39 years after his murder.