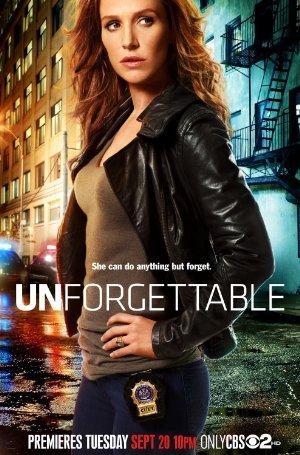 Carrie Wells, a former police detective, has a rare ability to remember virtually everything she experiences including detailed visual recall. She returns to police work and uses her ability to solve crimes.