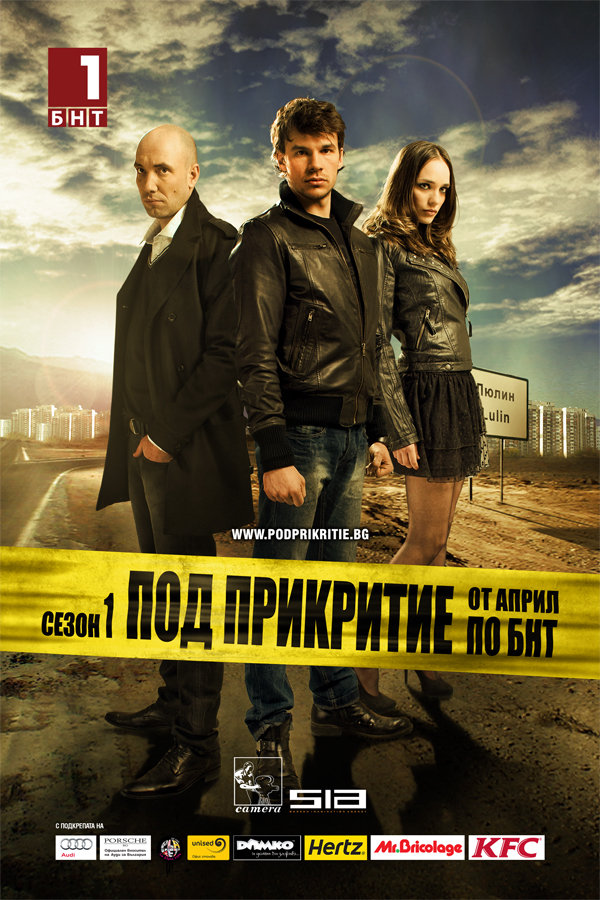 The specially trained agent Martin has been appointed to the most dangerous mission in Bulgaria - to go undercover in the gang of the mafia boss Djaro. On his way he has to encounter a lot ...